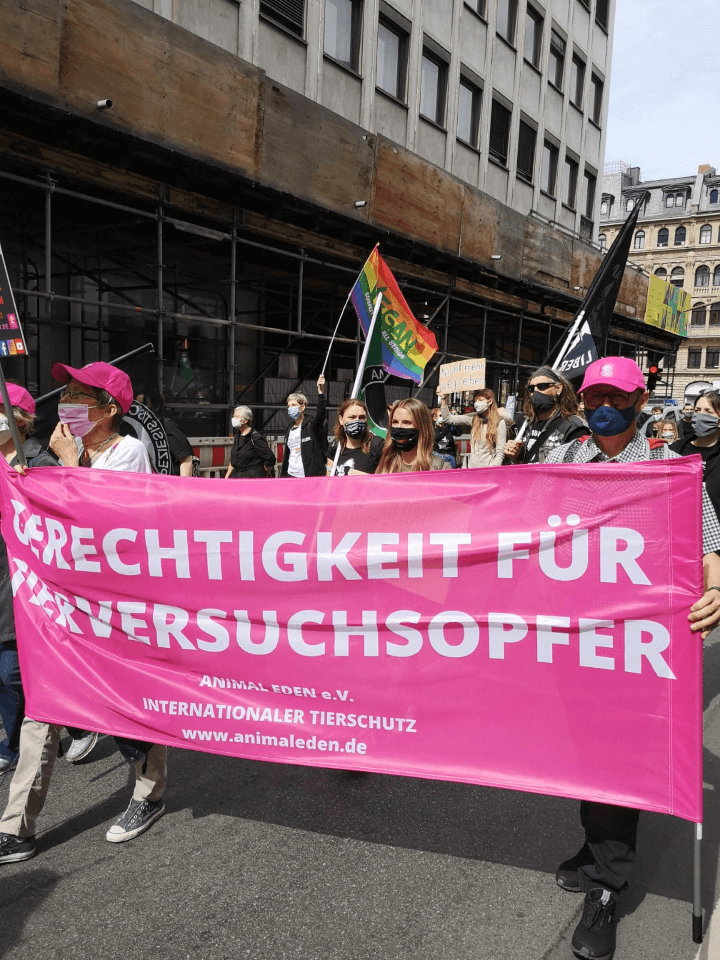 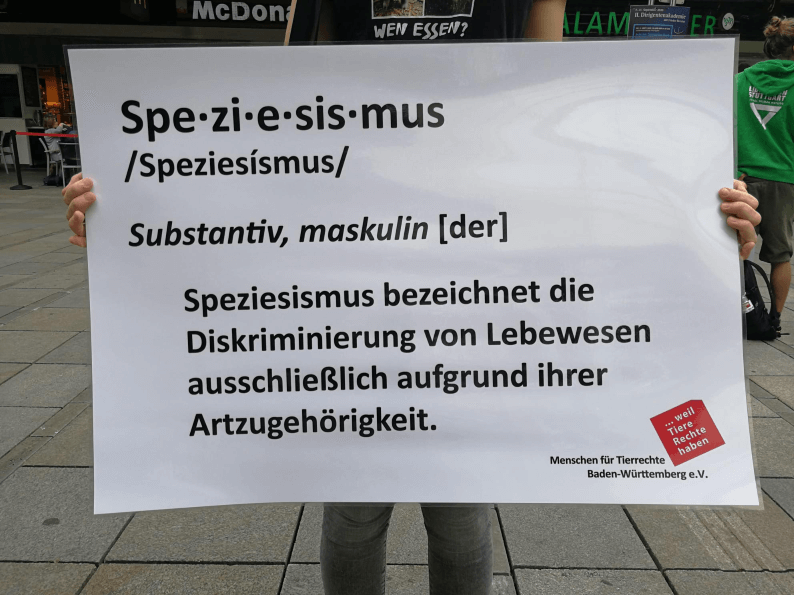 Animal testing, supported by the pharmaceutical industry and your tax dollar, is an industry in which millions are earned.

Laboratories give jobs to people whose actions put them on a par with the perpetrators in the concentration camps of the Nazi era. We, as single human beings do define humanity through our thoughts, our actions and our willingness to speak out against suffering. We need to act.

2.500.000 animals, mice, rabbits, cats, dogs, apes are abused, degraded to study material and die. In agony and pain, alone, in fear without the chance to ever know a human hand connected to a loving touch and not torture, they die, each as a number, test material.

We have to demand new laws to define our future coexistence not only with respect to the animal kingdom, but also to harmonize all live with the planet that sustains us, our earth.

Perpetrators are protected by legislation in small and large ways, when one lab is closed, the next one opens.

The only way to free animals from this suffering is to guarantee the personal right for animals by legislation. This would have far-reaching consequences, because the abuse of an animal would then be punished like the act on a human being. We do support that movement.

After decades of ignoring animal welfare concerns, it is the only solution to protect animals.